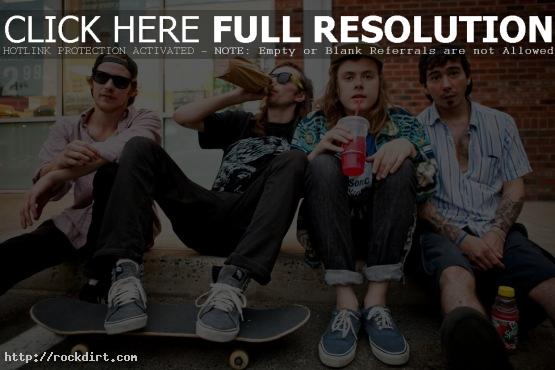 The digital EP from the self-described “pop wizards from an alternate dimension” will be up for pre-order in the Mightier Than Sword web store (store.mtsrecords.com) starting on October 11th for $3.99 and available through all digital retailers worldwide the same day. A limited edition t-shirt bundle will also be available in the MTS webstore.