Luke Pritchard Of The Kooks Not An ‘X Factor’ Advocate 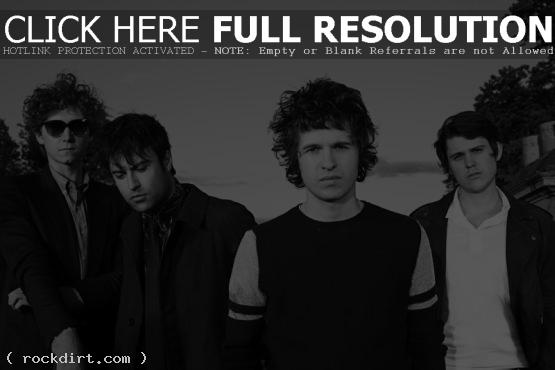 Luke Pritchard of The Kooks tells Digital Spy that reality singing shows like ‘The X Factor’ cheapens music and those thinking he might appear on the show or similar programs shouldn’t hold their breath. “I don’t really agree with the whole thing at all,” the frontman said. “I think it’s pretty disgraceful, so I think I’d probably turn it down if they offered it to us. It’s so obvious, man. They’ve pulled this kind of stunt on everyone. It’s so clever. They don’t have to pay people, these people who go there.”