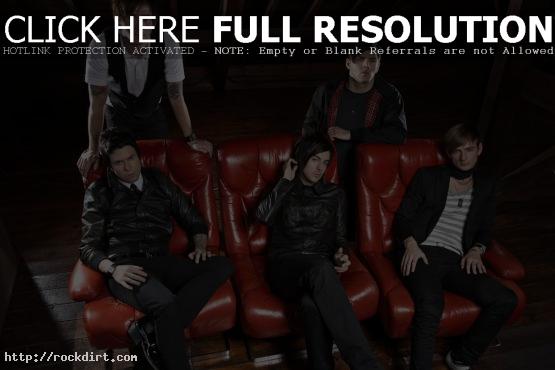 The Daily Star reports Lostprophets singer Ian Watkins insists that despite claims in British papers claiming the Arctic Monkeys have been a U.S. success, the band isn’t impressing in across the pond because most Americans will never relate to their music. “In the UK, the Arctic Monkeys connected with people singing about very introspective things that had to do with this country,” Watkins explained. “Then they go to America and do ‘Saturday Night Live’ and everybody there was like, ‘Woo, Arctic Monkeys, best band in the world.’ And there’s some guy in the Midwest going, ‘Huh?’ That guy doesn’t give a fu** about social commentary on the streets of Sheffield. They didn’t break America, they bounced off.”

«Pete Doherty Vomits In The Ladies Room
Panic! At The Disco Struggle To Find Opening Act»