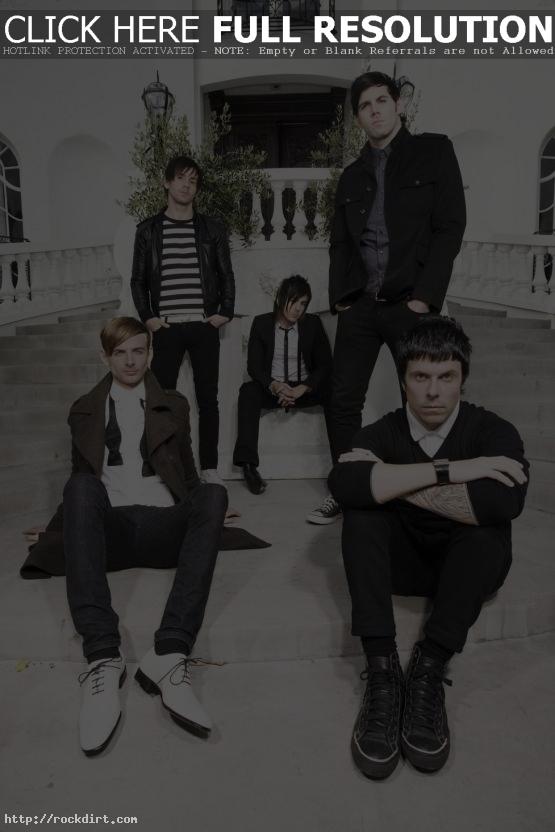 During a day off from recording on the Hawaiian island of Maui, Lostprophets frontman Ian Watkins was almost swept out to sea. The singer was calmly wading in the ocean just a few feet from the shore, when the sand suddenly disappeared from beneath his feet. He tried to swim back, but the current was too strong, so he began treading water. Then his legs cramped up. “It sounds cliche, but I was just so grateful to be alive,” he tells MTV News. “When I got back to the shore, I sat back for ages reflecting, ‘Holy fu**, I really could have died.'” Read more.