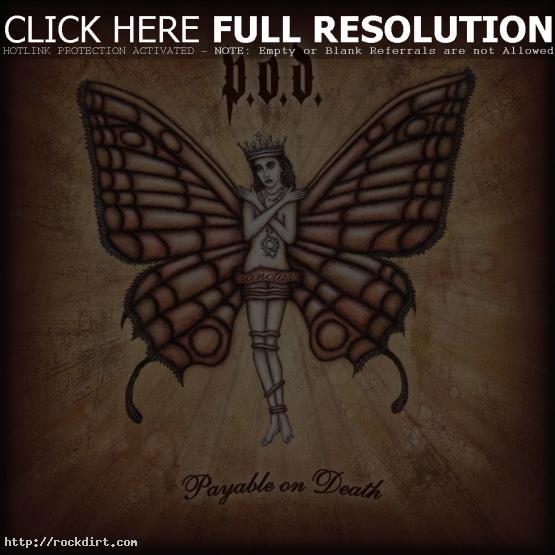 Troy Johnson of San Diego CityBeat reviewed P.O.D.’s new album, disappointed with the effort after the firing of guitarist and founding member Marcos Curiel. “The major problem with ‘Payable on Death’ is that the P.O.D. fans fell in love with—the nuclear ghetto boys whose feral moon-howling suggested they were foregoing desire for desperation—sounds tired,” Johnson said. “Two songs—the anthemic lover’s metal of ‘Will You’ and ‘Revolution’, which acts on ‘Youth of a Nation’s’ promise of blocs acting en masse—capture pieces of their original magic. The rest is middle of the road power rock that makes Chevelle sound fu**ing righteous.” Read more.

«Korn Seeks Lost Momentum With Its Snarling Sixth LP
Ozzy Osbourne: I Was Molested As A Child»