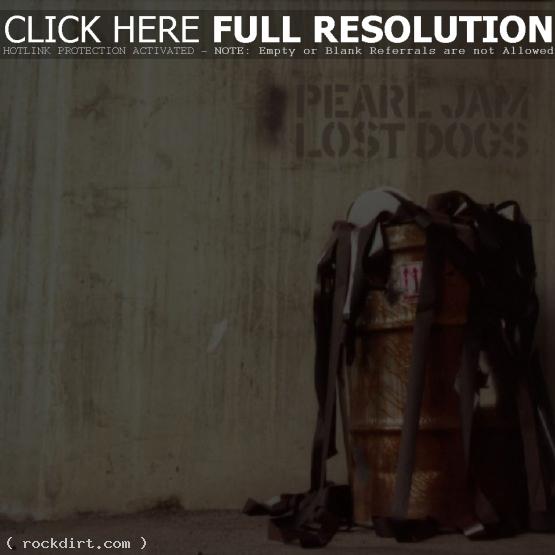 Darryl Sterdan of the Winnipeg Sun reviewed Pearl Jam’s new album ‘Lost Dogs’, giving it 4 out of 5 stars. Sterdan writes, “‘Lost Dogs’, the new two-CD rarities collection from Seattle’s last surviving (and most deserving) grunge band, is the first step in the right direction. It collects 30 non-album tracks — demos, B-sides, compilation cuts and assorted leftovers — from the band’s 12-year recording career. Many if not most are as well-crafted and passionately played as anything Eddie Vedder and co. have released on their seven studio albums.” Read more.

«One World: 25 Years Of Rough Trade
Johnny Rzeznik Branches Out»