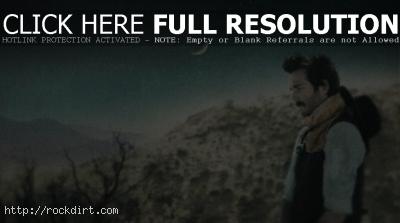 Los Angeles indie rock band Lord Huron are set to release their debut album ‘Lonesome Dreams’ October 9th on the independent label IAMSOUND Records. Lord Huron is a musical and visual project created by lead-singer and Michigan native-turned-Angeleno Ben Schneider. The new record follows the ‘Mighty’ EP. The teaser trailer for the first single ‘Time to Run’, off the new release, can be viewed via YouTube below.

To support the debut, the band will embark on a U.S. tour this fall. The trek kicks off August 24th in Los Angeles, making stops in Detroit, Philadelphia, Denver, Seattle and more before wrapping up November 1st in San Diego.