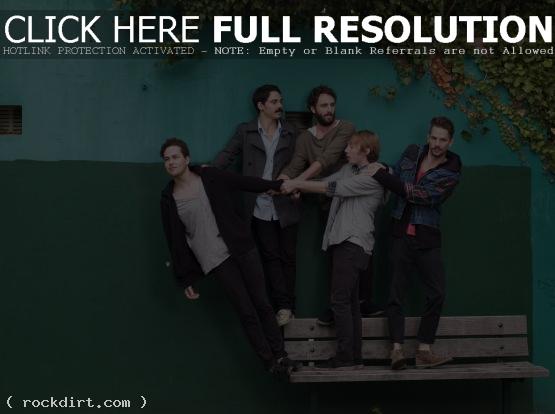 Los Angeles indie rock band Local Natives appeared on Spinner’s The Interface, performing ‘Sun Hands’, ‘Airplanes’, ‘World News’ and ‘Wide Eyes’. They also did an interview, talking about the process of recording ‘Gorilla Manor’, how they raised money for the self-funded album, getting the album released in the UK first after making a lot of connections with British people at SXSW, and what ‘Airplanes’ is about. Video at spinner.com has since been removed.