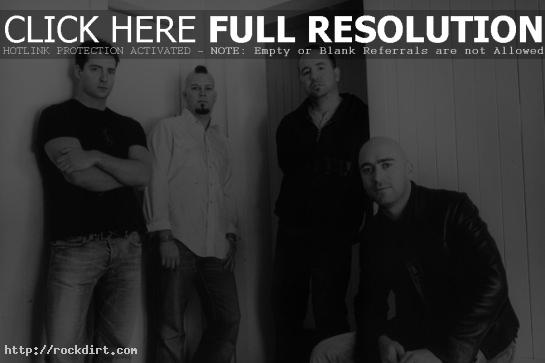 CNN.com talked to Live frontman Ed Kowalcyzk who revealed the band’s new single “Like a Soldier” is apparently getting a positive reaction from U.S. servicemen and women. Ed says, “I just heard from a friend of mine who said there were some (Army) Rangers who called him up and said ‘we used “Like a Soldier” to train with, man.’ This is cool.” Read more.