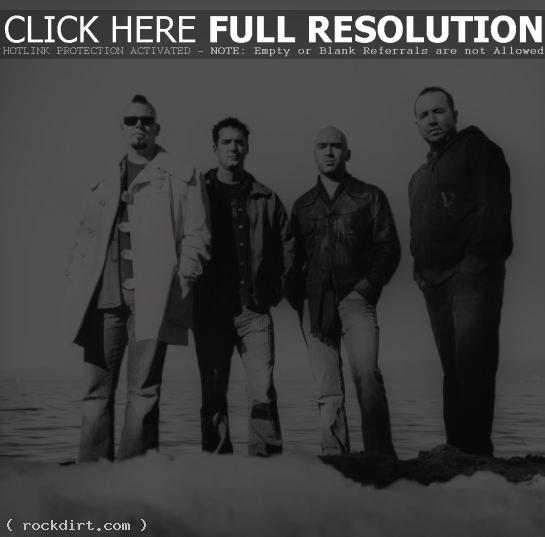 Scott Cronick of The Press of Atlantic City spoke with Live frontman Ed Kowalczyk, whose band is planning on releasing a new album some time next spring, and are performing ahead of it. Ed says the album will continue the sound of ‘Throwing Copper’ explaining, “It’s funny because I think that I’m getting back to telling stories again. It just all came together for us. I don’t know where it came from. You can’t expect Live to put out an album and it not be a little dark, but it also will have a happy feeling about it. I had a baby in the spring, and the experience has been beautiful. It has given me a different perspective on life.” Pressofatlanticcity.com has since removed the article.