Little Birdy Get A Taste Of The LA Scene 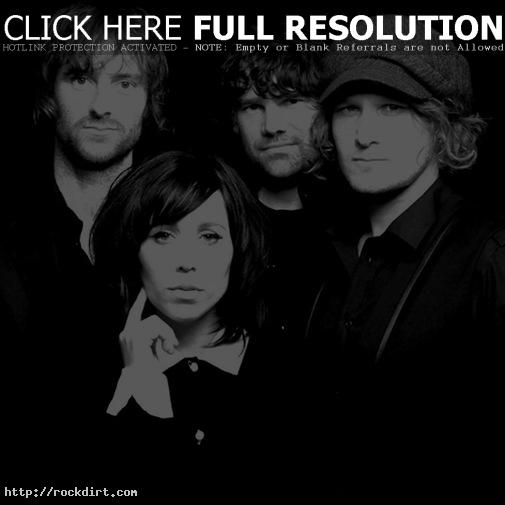 Simon Leach, guitarist for Perth band Little Birdy, spoke with Australia’s Time Off magazine about recording their second album ‘Hollywood’ in Los Angeles, but resisting the celebrity hotspots. “Well, we did go out one night with the record label to this really expensive place – one of those places where all the paparazzi is hanging around out the front,” he said. “That was funny, because they do really look at you and wonder who you are. Well, until the shi**y rental car comes to pick us up. People say [LA] is a hole, but because we were with people from there, we got to see the good side of it: where all the good food is at, where the good places are to check out, rather than trying to find an In-N-Out Burger. Initially it was cool walking up Sunset Boulevard or Melrose Avenue, but after a while it’s just like ‘Yeah I’m going down to Melrose to check out that T-shirt shop’. It just becomes a part of life.” The article at timeoff.com.au has since been removed.

«Built To Spill In Concert
Justin Hawkins Quiting The Darkness»