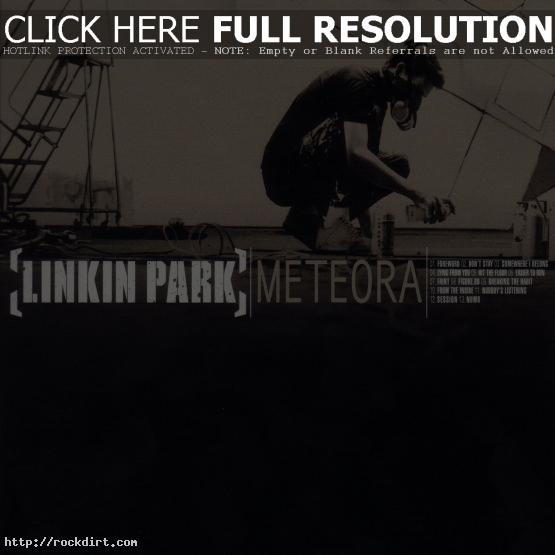 Jim Farber of the New York Daily News reviewed Linkin Park’s new album ‘Meteora’ and appeared unimpressed. “The group not only has failed to progress significantly, its album relies on what have became the genre’s worst cliches. Each cut finds the group crooning, rapping and shouting in nearly the same order and ratio. It’s as if they were following some unquestioned edict: Sing, rhyme, yell, repeat.” Read more.