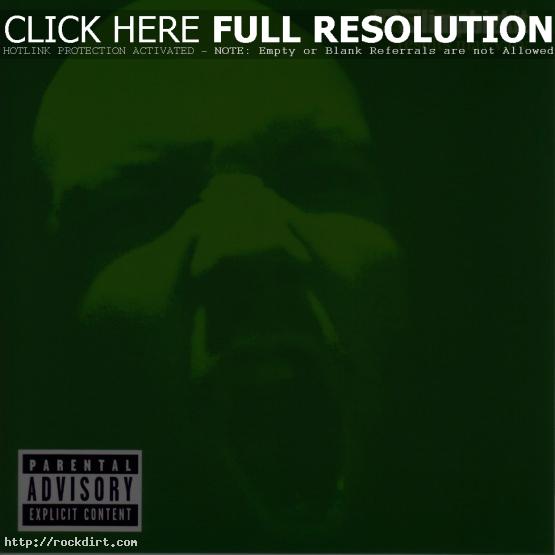 Jim Farber of The New York Daily News reviewed Limp Bizkit’s latest effort ‘Results May Vary’, which is out today. He writes, “On the band’s fourth album, Durst deals with the situation in two ways. Half the time, he says it’s the fans’ problem. The other half, he tries to show people there’s more to him than they know. Thankfully, he also shows there’s more to him musically. ‘Results May Vary’ unveils a far more melodic Bizkit than before. The amount of rapping and screaming has plummeted, replaced by more singing. To suit it, Durst and the gang have come up with catchier tunes and softened the overall volume.”