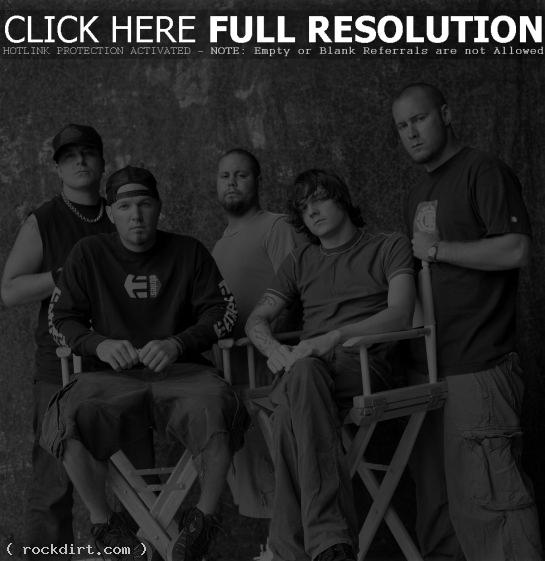 Limp Bizkit’s DJ Lethal told Launch.com that the band hated to be away for so long, releasing ‘Results May Vary’ as the follow-up to 2000’s ‘Chocolate Starfish And The Hot Dog Flavored Water’. “We’re the people that hate bands that don’t put out records in three or four years,” Lethal said. “When Rage Against The Machine took, like, five years to put out a record, you know, we were like, ‘What the hell is going on? We want to hear another record!’ So to have that turn right around on us, it was basically the driving force that kept us going. To have what you, like, hate in a band happen to you is so frustrating.”