Like Moths To Flames ‘You Won’t Be Missed’ Video 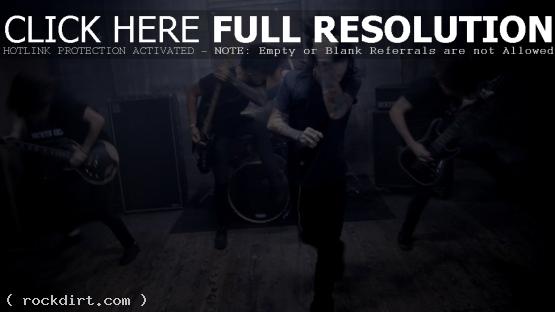 Like Moths To Flames are out with the music video to their new single ‘You Won’t Be Missed’, off the Columbus, Ohio metal band’s Rise Records full length debut ‘When We Don’t Exist’, out now. The clip was directed, produced, filmed, edited, & colored by the team of Bradley R. Golowin and Kevin Prose Cross aka Thunder Down Country.

In a joint statement, the band says, “We had the pleasure of shooting the video for ‘You Won’t Be Missed’ with Brad and Kevin at Thunder Down Country. It was a quick in and out shoot, but the guys made it an awesome time. We’re super excited on how they captured the song and we are pumped for everyone to see it.”

November 18, 2011 rockdirt Multimedia No Comments Like Moths To Flames