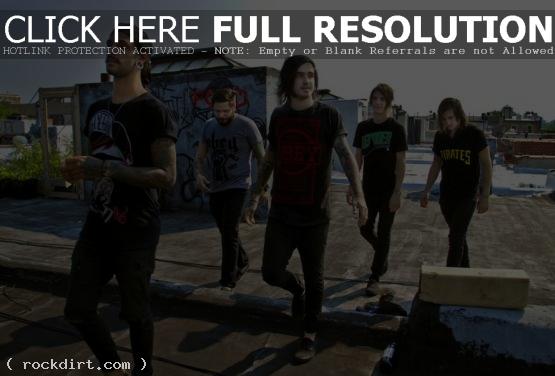 Like Moths To Flames are out with their new track ‘GNF’, which appears on the band’s just released album ‘When We Don’t Exist’, which dropped Tuesday (November 8) on Rise Records.

“This was the second song we wrote for ‘When We Don’t Exist’,” explained guitarist, Zach Huston. “We are all fans of heavy music and wanted there to be a very aggressive and pissed off track on the record. This was the result of channeling that aggression. The lyrical content of the song mirrors the overall attitude of the music.”

Listen to ‘GNF’ below.

November 12, 2011 rockdirt Multimedia No Comments Like Moths To Flames

«The Antlers Cover ‘VCR’ By The xx
Morningwood Demos»