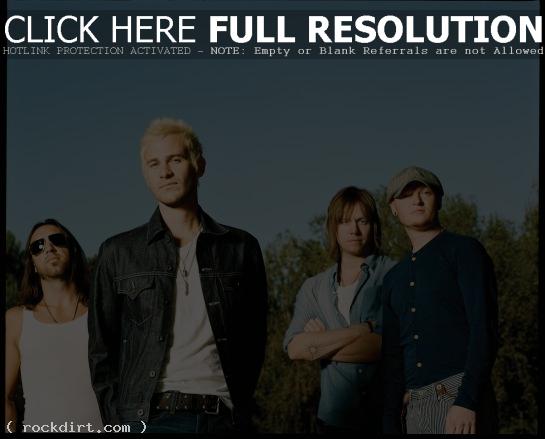 Los Angeles based rock group Lifehouse recently wrapped up a tour supporting Daughtry, where they played to packed houses every night for four months. Now, Lifehouse is gearing up to embark on a fall headlining tour in support of their fifth studio album ‘Smoke & Mirrors’. The tour kicks off October 15th in Mashantucket, CT and will feature ‘American Idol’ champ Kris Allen as support.

Below is a list of dates for Lifehouse’s fall headlining tour. Check LifehouseMusic.com for on-sale dates, updates and additional tour stops.