Lifehouse Appreciate The Instant Feedback Provided By The Web 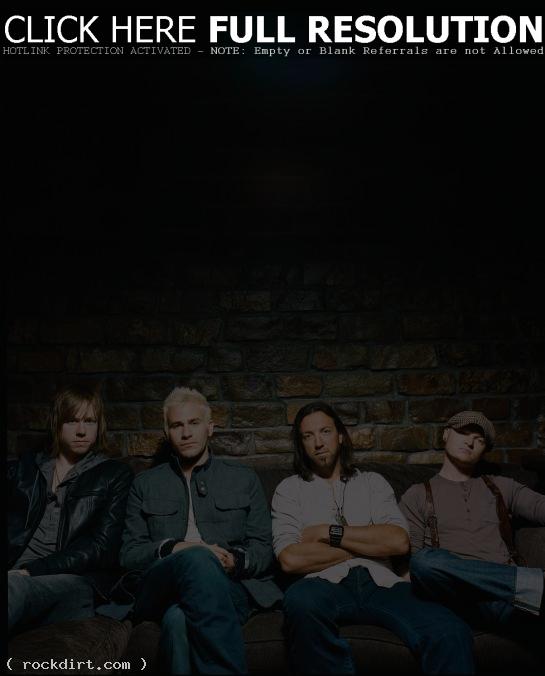 Lifehouse spoke with The Philippine Star at the Marriott Hotel Manila to promote their recent concert in the city at the Smart Araneta Coliseum. The American rock band talked about how beneficial it is in the era of the internet to have an outlet to stay in touch with their legions of fans. “It’s easy now to not get disconnected unlike the rock stars back in the day, they were kind of disconnected because they don’t have contact with their everyday fans, so the further they grow away artistically and they don’t understand why their fans don’t like their music anymore,” vocalist Jason Wade said. “With the Internet, you put out on a song, you get feedback instantly that you can kind of gauge if people are connecting to it and if they’re into the direction that you’re taking.” Read more.