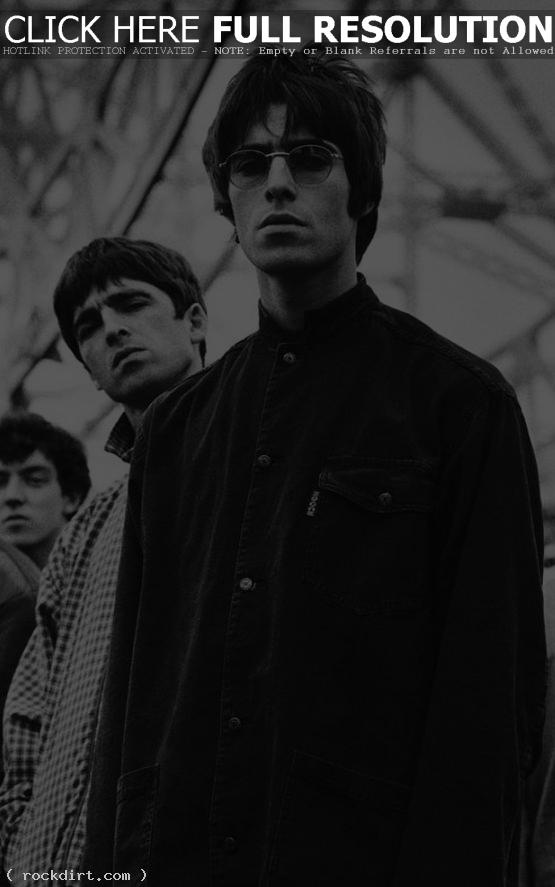 Oasis frontman Liam Gallagher, 36, popped into the Rock n’ Roll memorabilia shop ‘It’s only Rock ‘n’ Roll’, (named after the Rolling Stones song) with his wife Nicole Appleton on Sunday (July 12) in London, England. A fan, who was wearing an Oasis t-shirt, followed after Gallagher.