Let’s Hear It For Blind 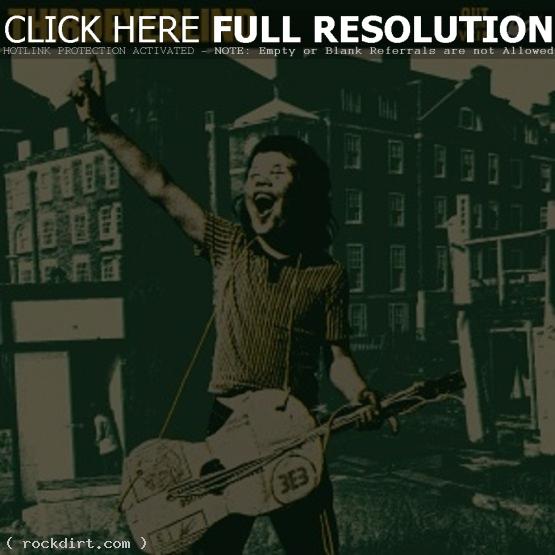 Dan Aquilante of the New York Post reviewed Third Eye Blind’s latest effort ‘Out of the Vein’. He says the album is “accomplished without slick studio production and sounds as if the songs were played live, in a garage, by pals who like to make music. Of the 13 songs written by frontman Stephan Jenkins, nine could easily make it as singles.” The full review at nypost.com has since been removed.