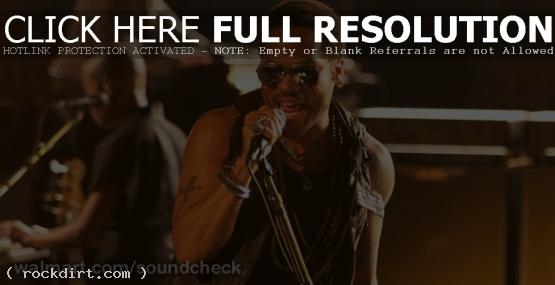 During the interview, Lenny talked about how ‘Black and White America’ is “who I am”, how the title track is a rebuttal to those who want to go back in time regarding race, cutting the album in the Bahamas, how playing the music in Paris made it sound different – causing him to rework the album, collecting vintage gear, collaborating with Jay-Z and Drake, believing in music and the concept of the album, and more.

“I collaborated with Jay-Z on the album, he’s on a song called ‘Boongie Drop’,” Lenny explained, “and I also collaborated with Drake, who is on a track called ‘Sunflower’. These collaborations came by virtue of the music calling for it. I don’t collaborate or do things because oh, that would be cool, or this person’s hot right now. It’s about the music, and when I listen to the music, I hear what needs to happen. The music always dictates, it always tells me what to do, it always tells me the next instrument to play. When I was listening to these tunes back, I actually heard Jay’s voice, I heard Drake’s voice, and I made the phone calls and they were nice enough to contribute to the tracks.”

Watch it at soundcheck.walmart.com and check out more photos from the appearance below the cut. 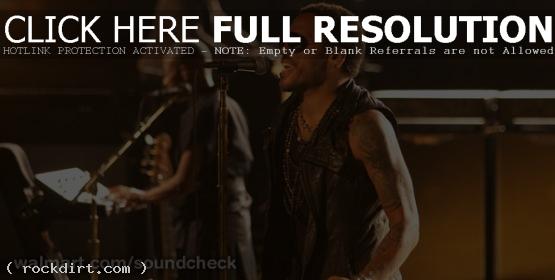