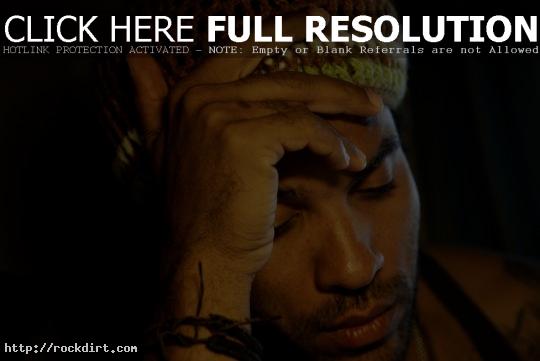 The New York Daily News reports that judging by their behavior at Mr. Chow on Wednesday night, Lenny Kravitz’s latest famous conquest could be Alicia Keys. The two were dining with others at their table, but barely seemed to notice anyone but themselves. Keys’ spokesman described Kravitz as a “friend” of the singer and wouldn’t say if she’s still dating her Krucial Keys partner Kerry Brothers. The full article at nydailynews.com has since been removed or relocated.