Lemmy Rocks On Against Doctor’s Advice 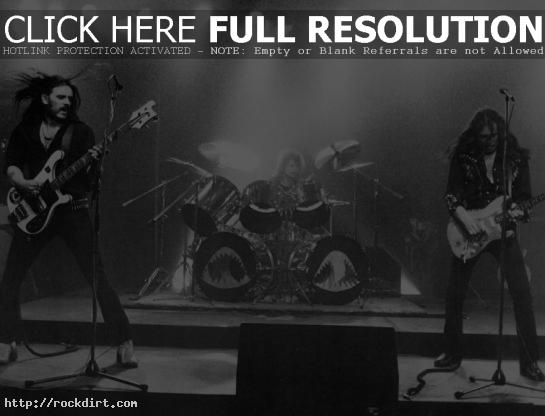 Lemmy and Phil from Motorhead joined Mary Anne from Radio 1 last Wednesday to talk about their new album ‘Hammered.’ When asked about his doctors advice that he cease activity, Lemmy insisted, “It wasn’t that I was really sick. I’m alright and I took a very short time to get better. We’re a real band and we don’t bugger around with that ‘woe is me’ thing.” Audio at bbc.co.uk/radio1 has since been removed.