Lemmy Explains The One Reason He Admires Hermann Goering 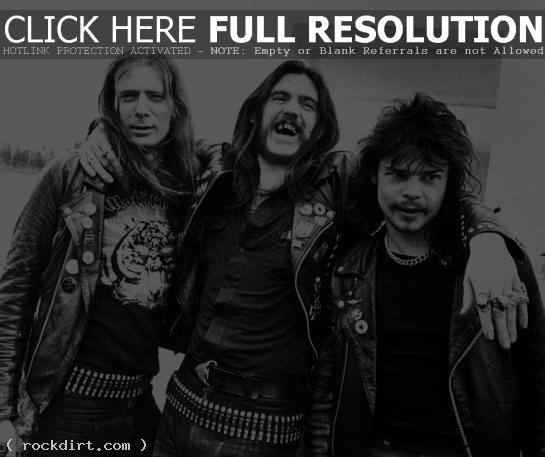 Mike Ross of the Edmonton Sun recently conducted a brief question-and-answer session with Motorhead frontman Ian “Lemmy” Kilmister. Asked if he really expressed admiration for Gestapo founder Hermann Goering, Lemmy responded, “Because out of all them, he took responsibility at the Nuremberg trials. He said, ‘Yes, it was me’. Everybody else said, ‘No, it was Hitler, and he’s dead, you can’t blame me, it was just orders’. That’s the only thing I admire about Goering. He wasn’t a very admirable man, but he did do that right. And he had to be a fu**ing Nazi to do it, get it?” Read the entire interview here.