Legacy ‘With Peace in Mind’ Out March 27th 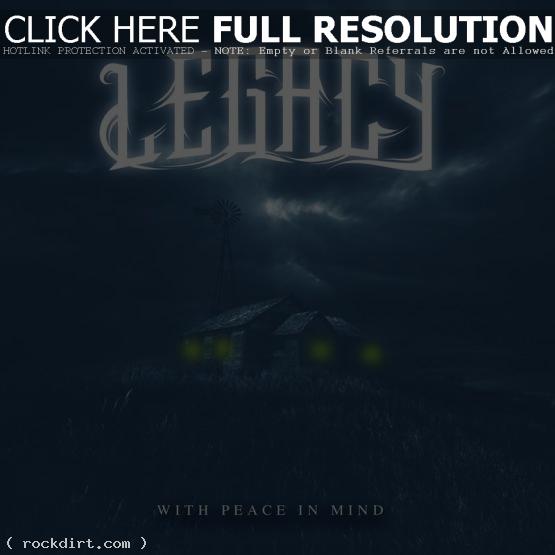 Legacy has announced their debut full length ‘With Peace In Mind’ will be out March 27th on InVogue Records. The Toledo, Ohio based band has revealed the artwork for the album, which is produced by Landon Tewers (The Plot In You). Catch Legacy on the “Seeing Clearly” tour from January 25 – February 15 with Everyone Dies In Utah.