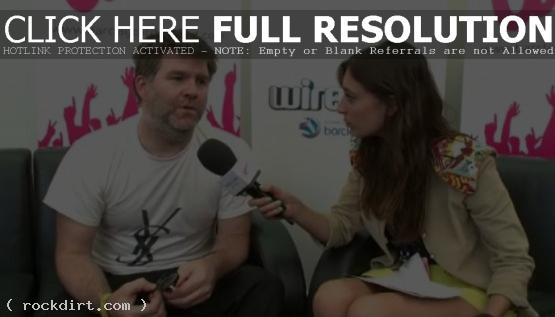 Barclaycard Unwind caught up with LCD Soundsystem mainman James Murphy backstage at the Wireless Festival in London, England over the weekend. The 40-year-old discussed how he felt weird headlining the event, being the definition of middle aged, how it’s the end of the band being a professional rock band – so no more albums or touring, London being his second home, how festivals in England differ from America, and what he had planned during his visit to London. Watch the interview below the cut.