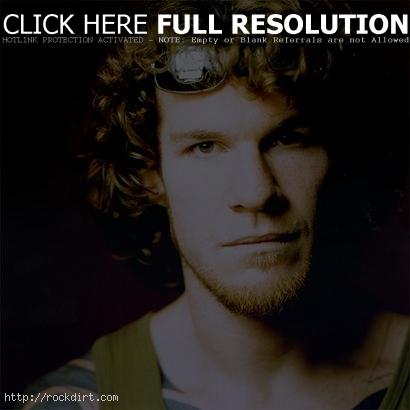 Jim Farber of the New York Daily News reviewed Rage Against the Machine ‘Live at the Grand Olympic Auditorium’. He writes, “The members have never spoken about the specifics behind the split. The three musicians – Tom Morello, Brad Wilk and Tim Commerford – formed the disappointing Audioslave; singer Zack de la Rocha starts a solo career next year. But here they sound right in sync. Morello’s tsunami of guitar riffs crashes against Wilk’s rock-hard drums to create a thing of violent beauty. De la Rocha raps his screeds with such alarm, it sounds like someone lit his lips on fire.”

«Carmen & Dave: ‘Til Death Us Do Part
On TV: Hoobastank, Three Days Grace, No Doubt»