Lars Ulrich On Whether ‘St. Anger’ Was Metallica’s Worst LP 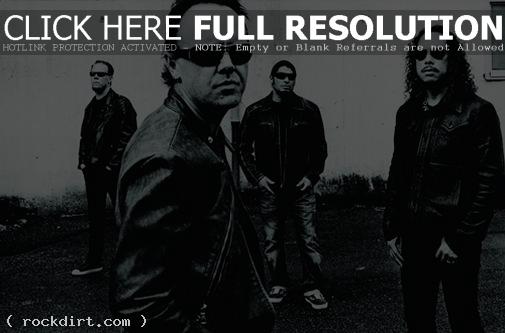 Lars Ulrich spoke with U.K. Classic Rock Magazine about whether the band’s 2003 album ‘St. Anger’ was the worst the veteran rock band had ever released. “When we heard the record from beginning to end, I felt – and it was mostly me – that the experience was so pummeling, it became almost about hurting the listener, about challenging the listener, so we left the songs unedited. I can understand that people felt it was too long,” the drummer said candidly. “I think it’s fair to say that some people think that. I can’t (say it’s the worst). The way I view the world, I can’t rank them from best to worst. That kind of simplicity just doesn’t exist for me.”