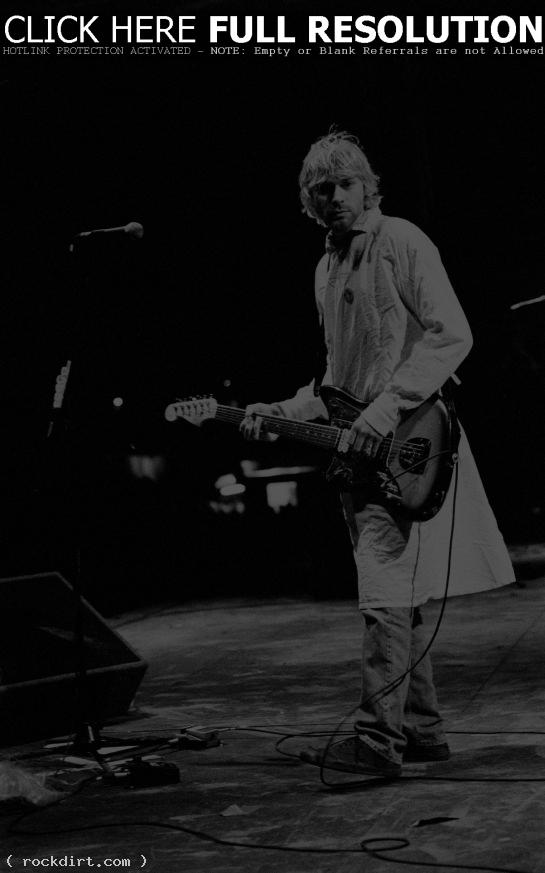 The New York Post reports Kurt Cobain’s extensive journals, which he kept throughout his life, are making the rounds in New York publishing circles. A source said the deceased frontman of Nirvana included in his writings: “lyrics, drawings, essays about his career plans for Nirvana, updated lists of his favorite records, and extensive writings on drug use, the media” James Barber, representing Cobain’s estate, is negotiating with publishers.