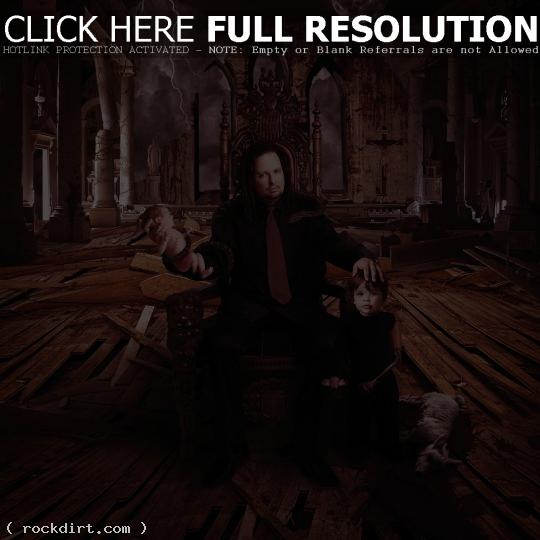 Korn vocalist Jonathan Davis is currently out on the road for solo tour and it might not be what you’d expect. The 36-year-old rocker has been playing ‘Queen of the Damned’ tracks (the soundtrack to the 2002 film adaptation of the third novel of Anne Rice’s ‘The Vampire Chronicles’ series, which Davis wrote but didn’t perform on due to contractual obligations with Sony BMG) and Korn releases on the tour. Davis spoke with Artisan News Service about the trek. “Some of the shows there’s been chicks dancing in the aisles,” Davis said. “People that are dancing and just head bobbing. It’s a totally completely different thing then what Korn would be doing. Ours is a big mosh pit and people beating the sh** out of each other… This is more laid back, people having a good time and dancing. But it still has this dark vibe to it.” Watch the clip at YouTube.