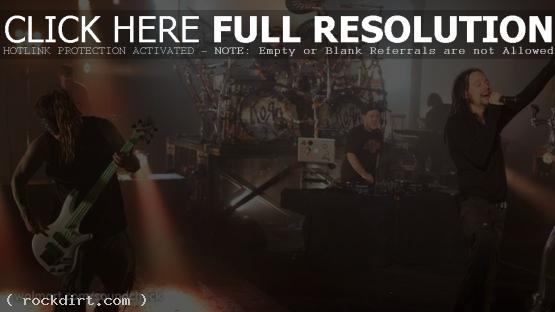 Back with a new album entitled ‘The Path of Totality’, Korn performed for Walmart Soundcheck. The set list included ‘Chaos Lives In Everything’, ‘Narcisstic Cannibal’, ‘Get Up!’, ‘Way Too Far’, and ‘Falling Away From Me’.

During an interview, they talked about changing their sound, their musical evolution, keeping it fresh and how they’ve matured as musicians since starting out in 1994. “It’s for the greater good of the band. That’s why we did this,” Jonathan Davis said about their new sound. “We wanted to push the boundaries and really open people’s minds. You need fresh ideas to do that.”

See it at soundcheck.walmart.com/korn and check out additional pictures from Korn’s visit after the cut. 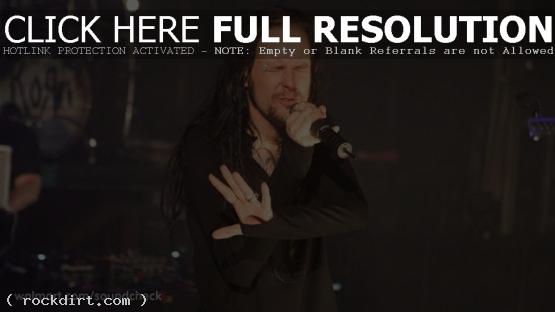 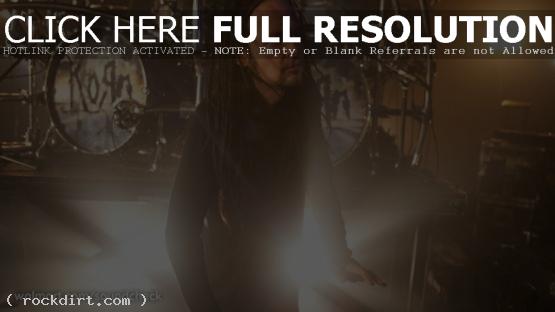 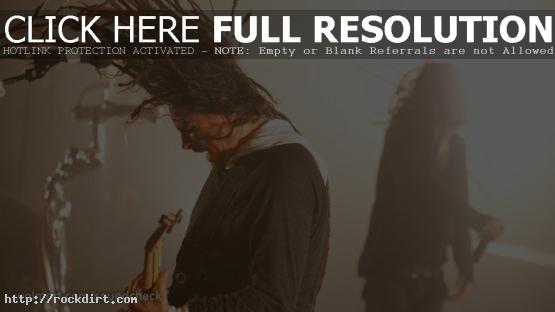 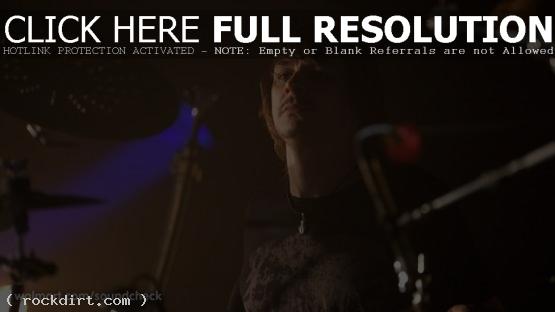 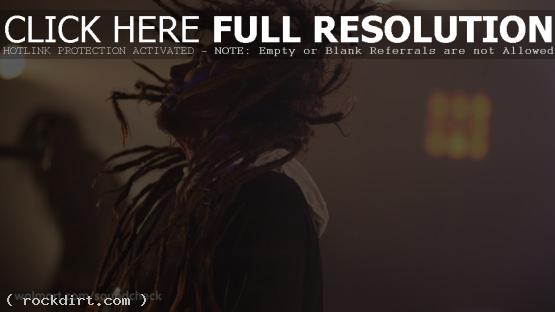 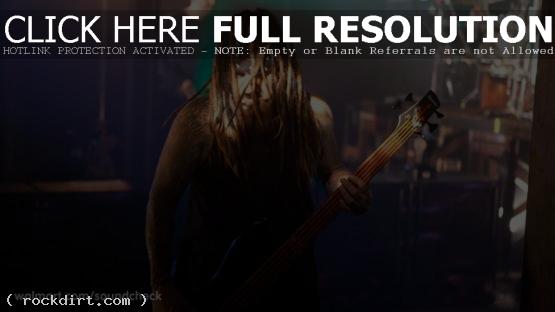