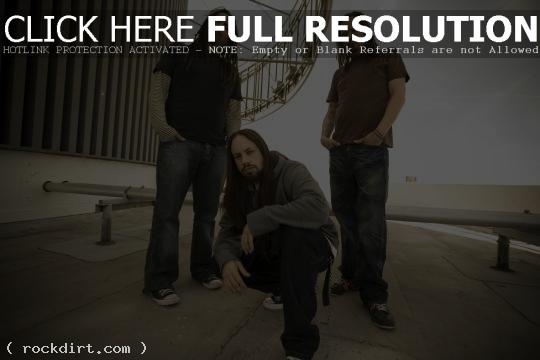 Former Korn member Brian “Head” Welch will preempt the release of Korn’s new self-titled album with a tell-all book, ‘Save Me From Myself: How I Found God, Quit Korn, Kicked Drugs and Lived to Tell My Story,’ on July 7th. “I had to vent,” frontman Jonathan Davis tells Billboard.com about including the tracks ‘Ever Be’ and ‘Love & Luxury’, which both address Welch’s departure, on the disc. “It really irritated me that he’s putting out this book and profiting off of talking sh** about us – the guys who gave him everything in his life and put him where he’s at. If you don’t want to be in the band, fine, but don’t go out bad mouthing us.” Read more.