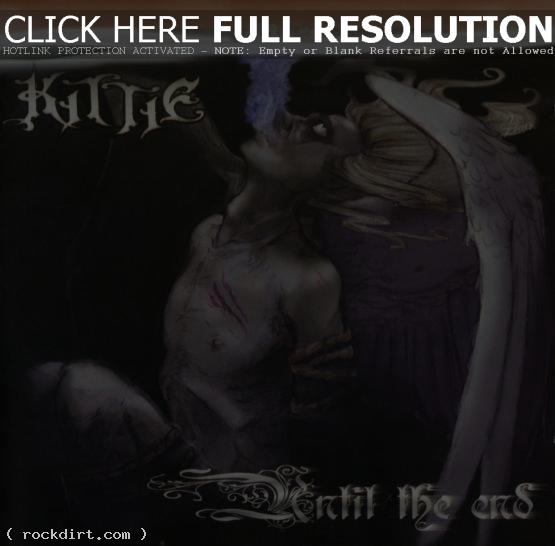 Jim Farber of the New York Daily News reviewed Kittie’s new album ‘Until the End’. He writes, “In the history of women’s rock, this represents a new high. The majority of hard-core female rockers – including Exene Cervenka of X, Kat Bjelland of Babes in Toyland and the Donnas – have played various forms of punk, which lacks the macho cachet of metal. Even earlier female metal acts – including the first, Girlschool – really played “hard rock” rather than the uncut brand. By contrast, Kittie’s new CD proves it can slay with the power of Slayer.” The full article at nydailynews.com has since been removed or relocated.