Kitten Announces New EP ‘Cut It Out’ And Summer Tour 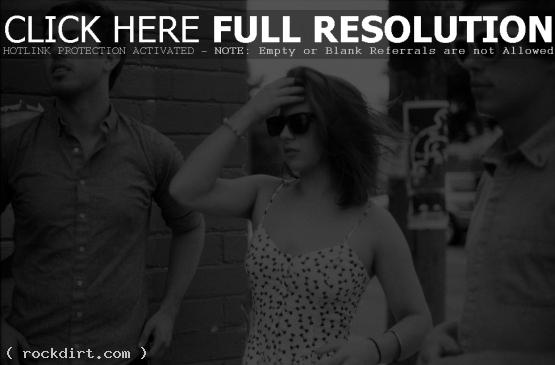 Los Angeles-based indie rock band Kitten will release their new EP, ‘Cut It Out’, on August 28th. The band released their first new material in over a year and a half with new tracks ‘Cut It Out’ and ‘Sugar’, paired as A-Side/B-Side singles, at iTunes. A stream and download both new tracks for free via SoundCloud has since been removed. An official video for ‘Cut It Out’, directed by Tiger Tiger, will be available next week. 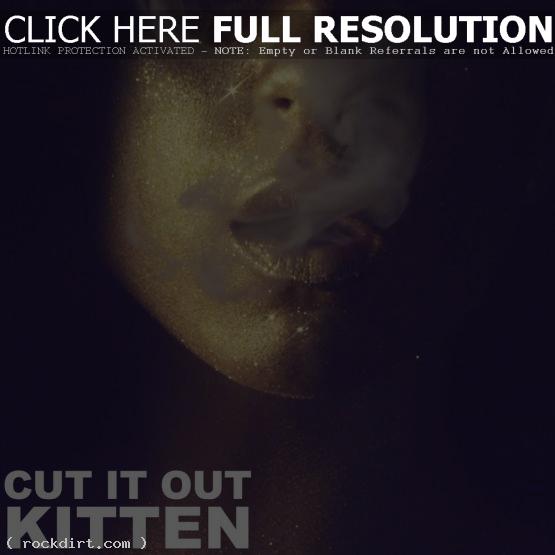 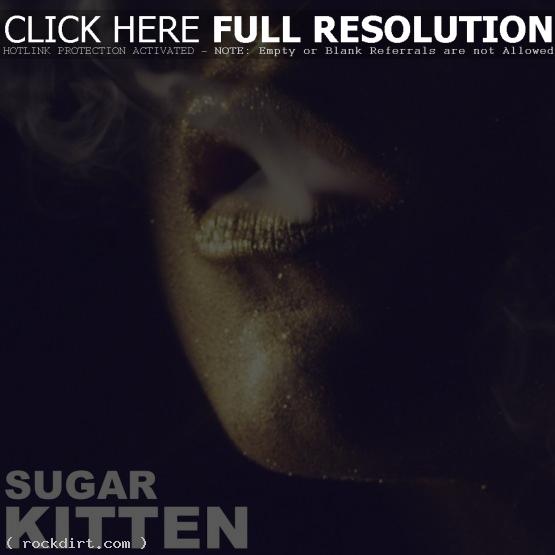 After a handful of California shows, including one tonight at San Diego’s The Casbah, the Chloe Chaidez fronted band will spend their summer traveling the U.S. alongside Pomegranates, with dates getting underway July 16th in Lexington, Kentucky (see below for dates). For complete tour information, visit kittentheband.com/tour.