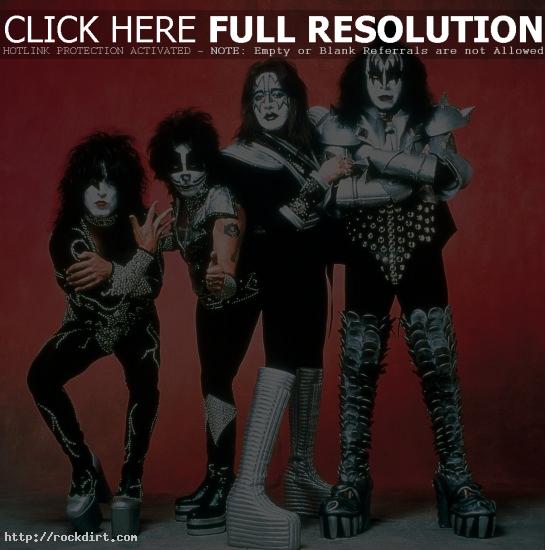 Even though KISS said their tour that began in 2000 would be their last, singer-guitarist Paul Stanley writes on the band’s official website (kissonline.com) that the group has reconsidered its decision to stop touring. “People change their minds,” Stanley writes in the ‘Paul Speaks’ section of the site. “Am I doing this for the money or the fans? Both, and let’s not forget, I’m doing this for me. That is the reason I originally started playing; because I wanted to, and only I can decide ultimately when to stop. As you know (assuming that you have a job), it is great to have both the appreciation of those around you and to be compensated financially.”