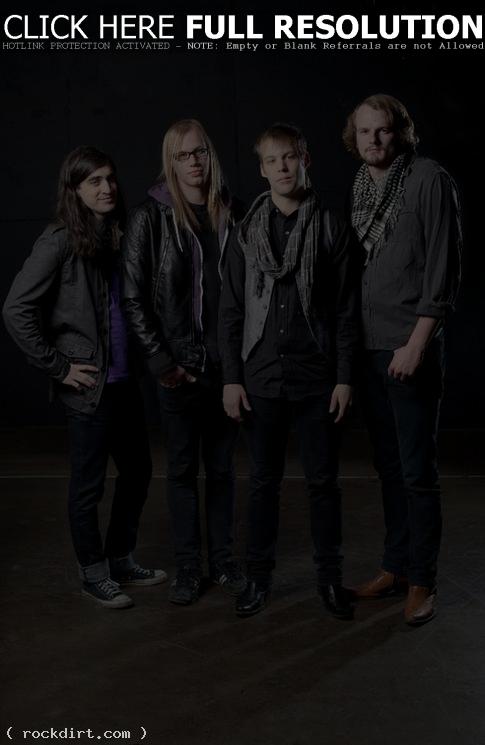 In support of the upcoming EP, the Canadian rock band will be taking part in the “Music With A Mission Tour” alongside Hawk Nelson, Superchick, Firefight, Mikeschair, Manafest, Hyland, Samestate and on select dates, Chasen. The tour kicked off last night and runs until October 9th, focusing on the strength of Christian communities through music.

Kiros is very excited to be involved. Vocalist Barry MacKichan says, “Thousands of people? Rock’n’roll goodness? A festival atmosphere? Being a part of a cause making the world better? Yeah, we are thrilled to be a part of this year’s ‘Music With A Mission Tour’!!!” A full list of dates can be seen below, and the ‘Outlaws and Prodigals’ EP will be available for purchase on all dates.