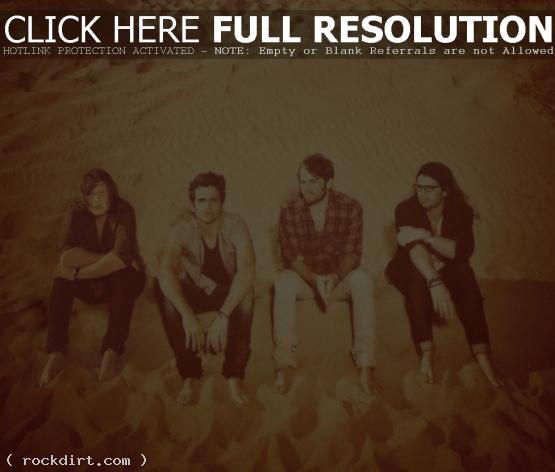 Kings of Leon announced they were canceling the remainder of their U.S. tour, citing frontman Caleb Followill’s “vocal issues and exhaustion.” The news followed an incident during the band’s concert in Dallas which ended abruptly after Caleb repeatedly complained about the heat before leaving the stage. “I’m gonna go backstage and I’m gonna vomit. I’m gonna drink a beer and I’m gonna come back out and play three more songs,” Caleb told the crowd.

We are so sorry to say Kings of Leon are canceling their entire US tour due to Caleb Followill suffering from vocal issues and exhaustion. The band is devastated, but in order to give their fans the shows they deserve, they need to take this break. Unfortunately, the US dates cannot be rescheduled due to the band’s international tour schedule. Tickets will be refunded at point of purchase. Tickets purchased online or via phones will be automatically refunded. The band will resume touring in Canada at the Rogers Center in Vancouver, BC, on September 28th. That show was originally schedule for September 14th.

Watch concertgoer filmed footage of Caleb exiting the stage in Dallas below.