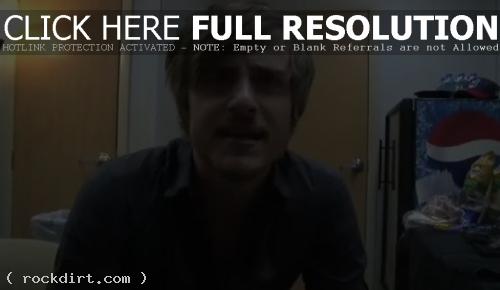 Jared Followill of King of Leon is speaking out about the band’s infamous concert in St. Louis, Missouri, which was cut short after pigeons on the stage at Verizon Wireless Amphitheater pooped on the singer. “I walked up there trying to think positive and within 30 seconds, splat, right on my face. Can’t touch it, can’t move,” Jared told The Sun. “Started the second song, then boom. Third song, boom. I was willing to pull through but our management wanted us off stage. They weren’t going to allow me to catch a parasite, or get an infection in my eye and be forced to cancel the whole tour. Our crew members have families to support.”