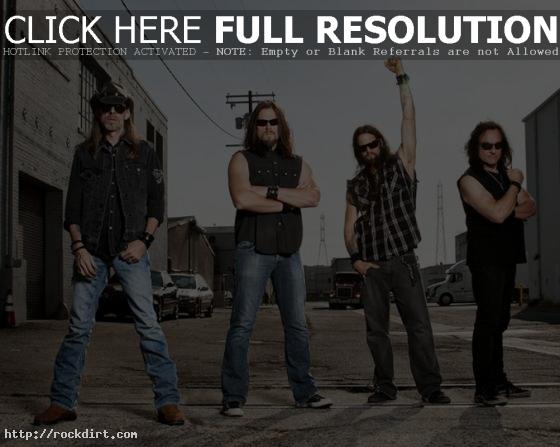 Kill Devil Hill have signed on with Century Media Records in a multi-album deal for North America. The band are set to release their second album this fall on their new home.

“It’s a real pleasure being on a label that feels like home!” Rex Brown said after signing to Century Media. “Since day one with Century Media, it’s been great knowing that they have the same mutual beliefs and goals that we do – to keep hard rock and metal alive and kicking, and to bring our music to as many fans as we can! These guys have the best track record around when it comes to hard rock and metal music, and it’s great to know that we’re on the same page and striving for the same things!”