Pamela Anderson and her future husband Kid Rock visited Turkey this week for a quiet vacation but it turned into anything but that. The celebrity couple continually had their romantic vacation interrupted by dozens of cameramen and photographers, eventually infuriating the rock star. Kid first displayed his anger at a marina as the couple were about to board a yacht. Later that evening, the pack of photographers were once again there to watch the couples every move. Clearly displeased, Kid Rock turned again on the assembled camera crews, threatening the photographer from the marina to a one on one fight, before lunging at him. Read on for four video captures. 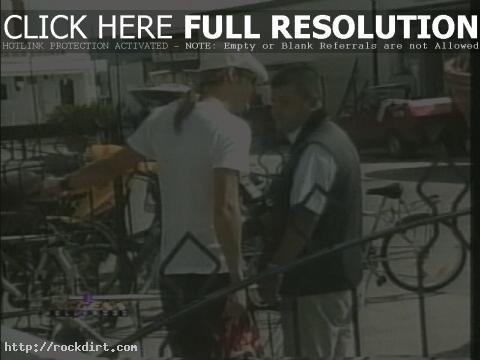 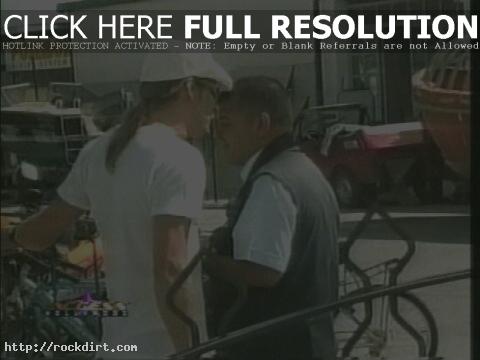 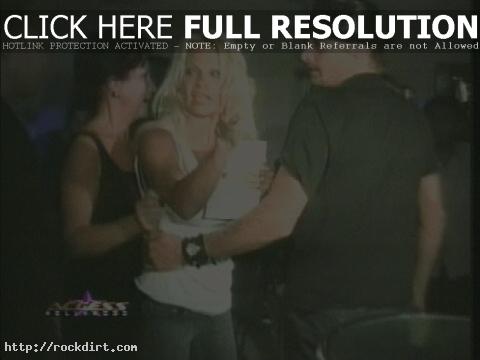 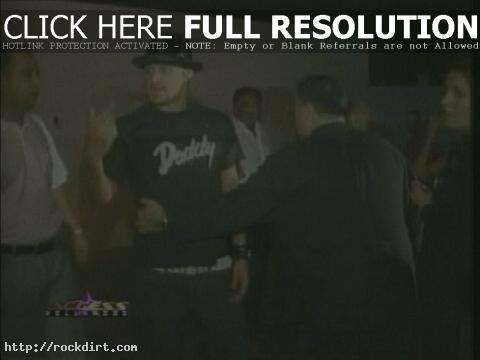