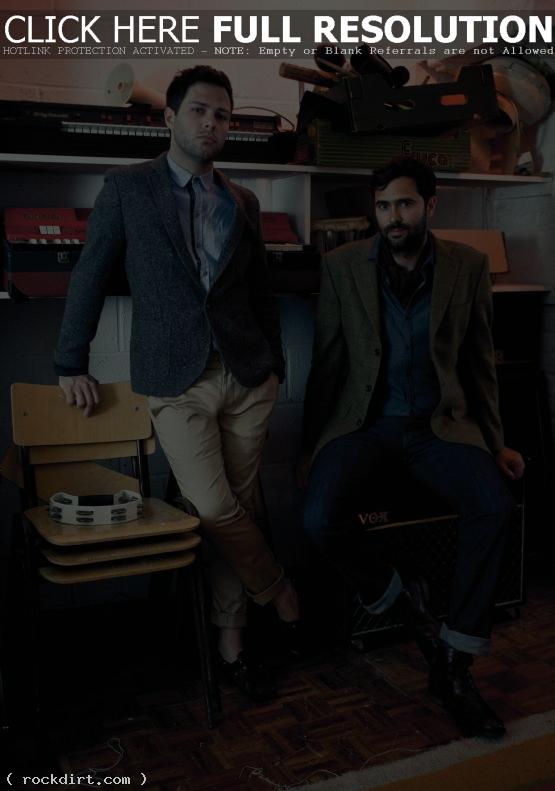 The Independent spoke with Keane’s Tim Rice-Oxley, asking about the new country side project called Mt. Desolation he and Jesse Quin are now busy with. “It was after a Keane show and we had a night out, as you do,” the pianist explained. “We were all in Toner’s – that’s just down from Ballsbridge, isn’t it? At about three in the morning we were talking about country music and decided it was a good idea for two pasty English guys to have a crack at the most American music genre there is.” Read more.