Keane Singer Gets Help From Elton In Addiction Battle 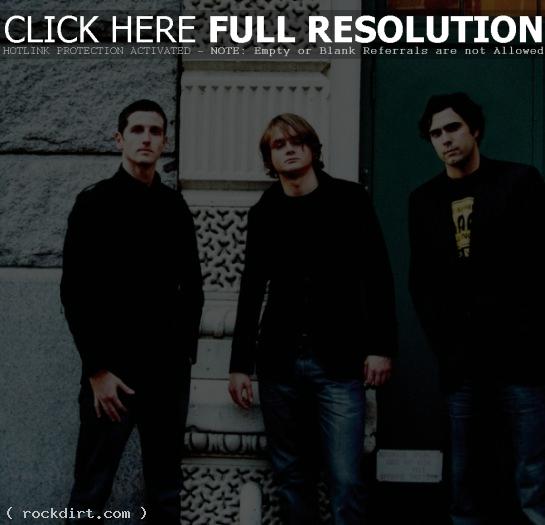 The Mirror reports Elton John has been secretly counseling Keane singer Tom Chaplin as he battles drug and alcohol problems. “Tom’s had so much support after going into rehab but he never expected it would come from someone like Sir Elton John,” a friend explained. “At first he thought it was a wind up – why would Elton take the time out to contact him? Even though they met at Live 8 last year, they’re weren’t exactly close friends. Tom was moved by the gesture and they’ve been in touch frequently. Elton knows exactly what Tom’s going through. He believes he has a real talent and doesn’t want to see it all going to waste.”