Keane Get Earthy With Forest Tour 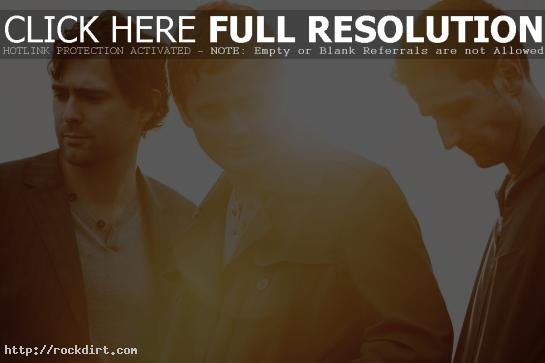 Consequence of Sound spoke with Tom Chaplin of Keane in a Q&A, asking the singer about the band’s recently completed tour of venues in the forest in the UK and how the idea came about. Tom responded:

It was born out of not wanting to overkill here in the UK. We did a big arena tour last year. Partly ’cause of the way we made this record and partly because of where we are at the moment, we couldn’t justify doing another big, bombastic arena tour. We wanted to do something that was a bit more earthy and different. We heard about this circuit of forest tours in the UK and a couple of bands had done it before. It’s a magical setting for playing music and for people to hang out, get drunk, and have a good time. We just thought it fit in perfectly with what Keane does as a band. I really think it’ll be a beautiful setting for listening to music.

Check out the entire interview at consequenceofsound.net.