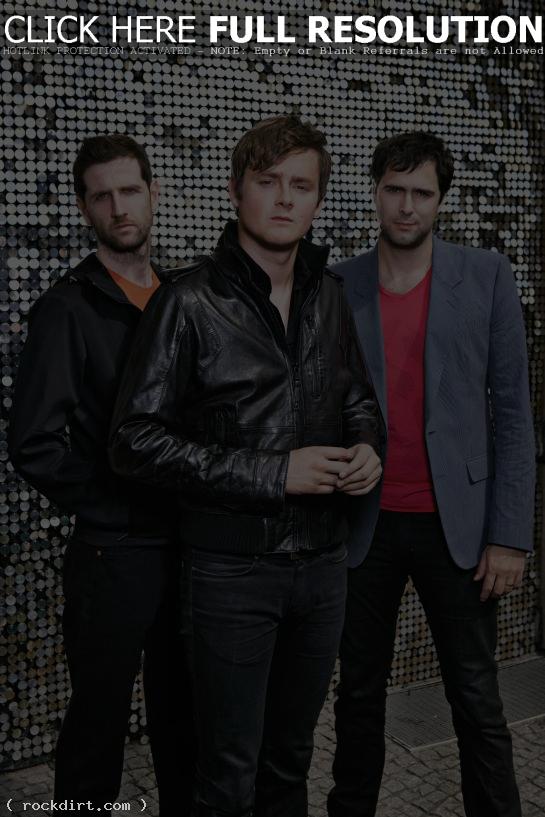 Keane performed the world’s first 3D gig at Abbey Road. Before they went on stage, the British piano rock group spoke with Absolute Radio’s Ben Jones about why they wanted to do 3D, their year of touring, new material and playing the V Festival. Watch the interview via the station’s YouTube channel below the cut.