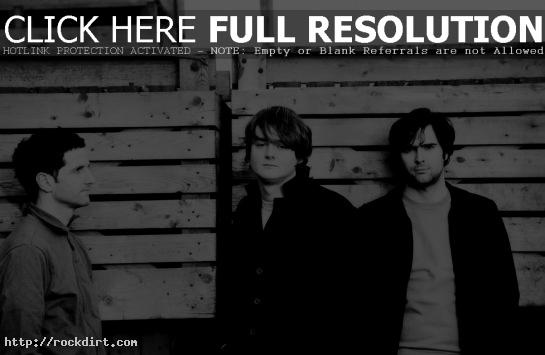 Keane songwriter-keyboardist Tim Rice-Oxley checked in on the band’s web site, with news that singer Tom Chaplin, currently at a rehabilitation facility for drug and alcohol abuse, is still not ready to return to the road, forcing the band to cancel its fall North American tour. “Obviously it’s crucial that Tom is given the time to get better properly,” he wrote. “With the first dates in America only a fortnight away, his doctors feel there is undue pressure on Tom to rush through rehab and get back out on the road. That’s why, between the three of us, we’ve decided to cancel the North American tour,” he added. “We’d like to apologize to the fans who’ve bought tickets, but we’ve done this in the best interests of our friend — which, ultimately, is in the best interests of the band too.”