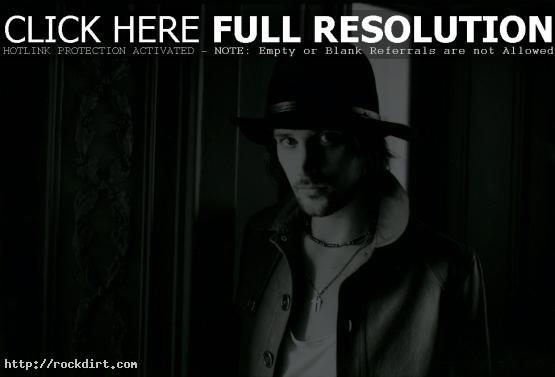 The music press have been pitting Kasabian against Razorlight as the band who’ll go huge in 2005, but guitarist Serge Pizzorno dismissed the rivalry talk in a feature story with The Glasgow Daily Record. “If it wasn’t for The Libs falling apart I don’t think Razorlight would have done so well,” he said, referring to The Libertines. What about Franz Ferdinand? He said, “They are alright. They’ve had one good single but they really aren’t my bag.”