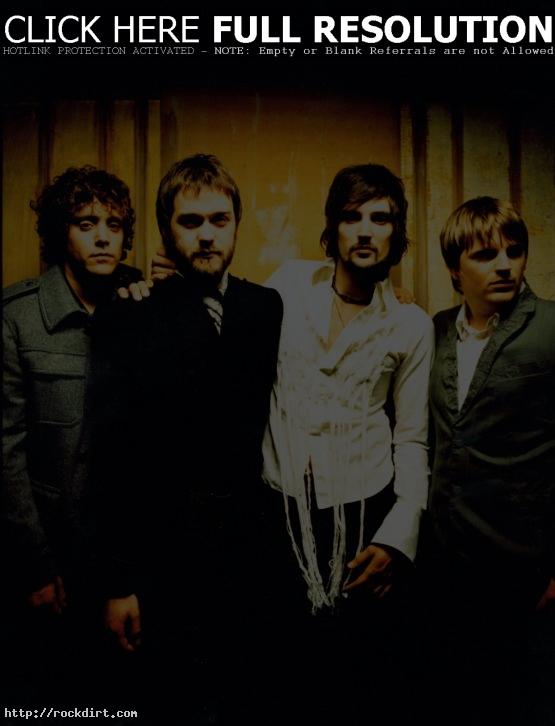 With Kasabian releasing their new album ‘Empire’, Popworld.com spoke with songwriter/guitarist/keyboardist Sergio Pizzorno and bassist Chris Edwards and asked how would their empire be different to the way the world is today. “There would be no religion,” Pizzorno responded. “OK, that’s probably being a bit harsh because I know people need it so that’s probably the wrong thing to say. It would be nice to get the Etch A Sketch and do that thing where you rub everything out. Start again ‘cos it’s all fu**ed up.” Popworld.com has since shut down.