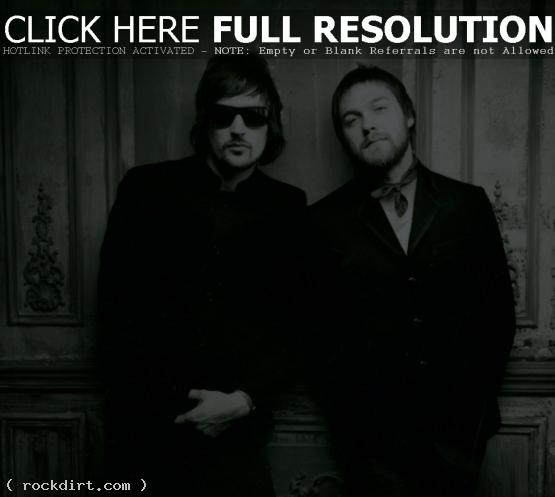 Kasabian singer Tom Meighan lashed out at emo rockers, singling out My Chemical Romance as the band debuted at #1 in the UK singles chart with ‘Welcome To The Black Parade’. “It’s all about inflicting self-harm on children,” he complained to The Sun. “These kids believe they are being rebellious. But they are all just moaning at each other. It’s like ventriloquists’ music. It’s weird and dark. They don’t have anything positive to say. The only good news is that it won’t last. These clowns won’t be around for much longer. Their make-up will flake off and the scene will die out. And it can’t happen soon enough.” The full story at thesun.co.uk has since been removed.