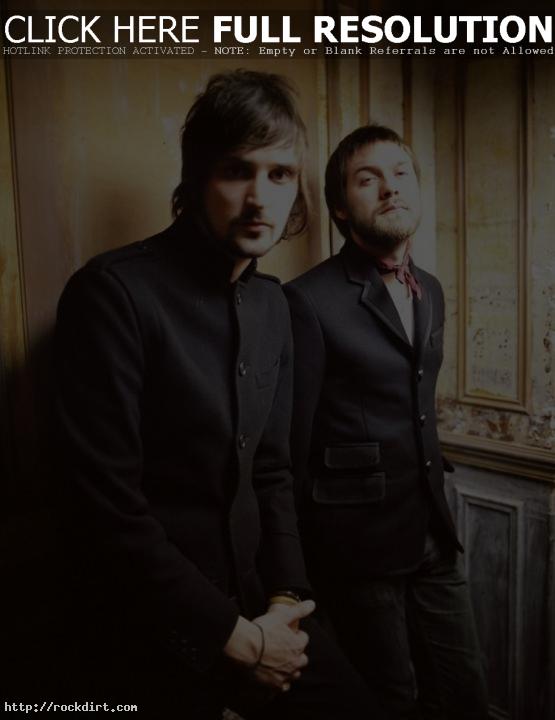 Kasabian are set to release a World Cup song for England, covering David Bowie’s ‘Heroes’. “We never wanted to do the official song — it is too much of a burden,” frontman Tom Meighan told The Sun. “But it is wonderful to know our song will be part of the World Cup soundtrack. Bowie has heard it and told me it’s like Velvet Underground — but heavier. Respect to Embrace for stepping up to the mark and doing their song. They’re like the bullied kid in the playground — people give them too much stick.” The track will be made available for download on the band’s web site. The full story at thesun.co.uk has since been archived.