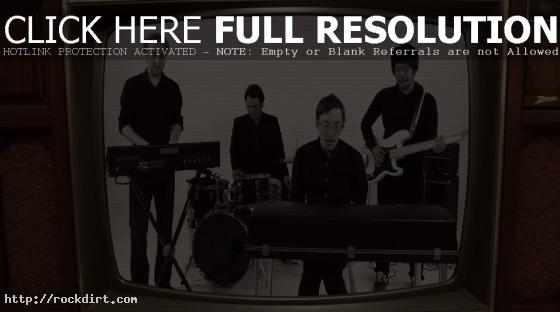 Kapowski are out with the music video to their new single ‘Section 8’, off the Oakland-base indie rock group’s ‘Boy Detective’ album, set for release on February 2nd.

Filmed on location in Oakland, along with additional footage shot in the tiny town of Carpinteria, the video for ‘Section 8’ was inspired by the futuristic tone of the track. Pulling from their love of classic cinema, the Perez Brothers have described the film as a, “Melancholy homage to Woody Allen’s Sleeper.”